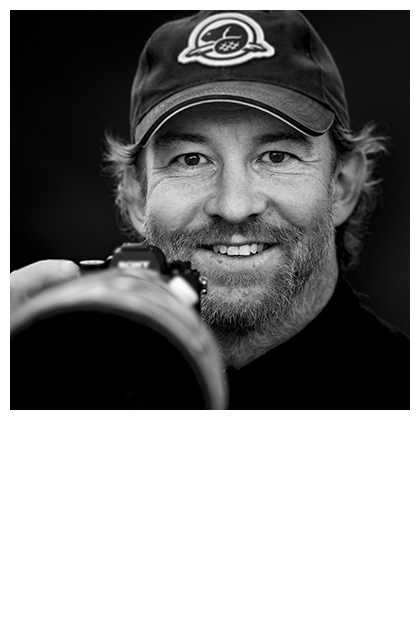 Since my childhood I used to live close to nature and wildlife. At the age of 15, my interest in photography was revealed during a high school photo-course.  I acquired my first SLR camera and since then photography has become a natural passion to express my personal creativity and show the living world surrounding us.

Photography is the perfect tool to share my passion for the beauty of Mother Earth. Whether it is a common bird in my garden or a rare mammal in the northern taiga, I always try to capture the animal’s beauty and spirit in an aesthetic and new way.
Over the years my photographic process has evolved. – even if I love to travel and discover new biotopes and ecosystems, I realise that I am mainly passionate about wildlife and nature around me close to home.

As a science teacher I try to understand the essence of nature, as a nature and wildlife photographer I try to capture its beauty, as a father I want to share its beauty with my children and hope that my images help to shape the awareness that we are all part of the same living nature.

My photographs have been awarded in several international competitions and displayed at various exhibitions across Europe.